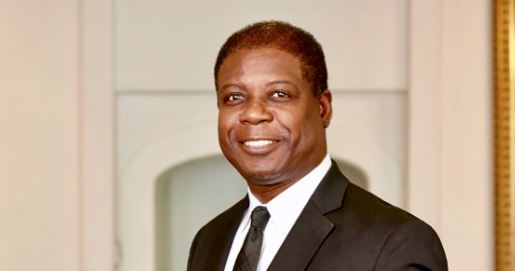 Lincoln Property Company's Assistant General Counsel, Kerry E. Braxton, has been recognized and included by Marquis Who’s Who for his notable achievements in law. The biographical volume contains noteworthy individuals whose selection is centered on their distinguished accomplishments, position, visibility, and distinction in a field.

Mr. Braxton has a diverse résumé, from overseeing the legal functions and corporate risk of Lincoln Property Company, manager of over 184,000 residential units, to his roles at Fortune 500 corporations, major financial institutions, and an international law firm. He is recognized as an AV Preeminent Attorney and Texas Top Rated Lawyer by Martindale­-Hubbell. He is also recognized as the Top 1% of American Professionals by The American Registry of Business and Professional Excellence. Mr. Braxton is a member of the State Bar of Texas, the Dallas Bar Association, and holds a seat on the Board of Directors of the Texas General Counsel Forum. He earned his B.A. degree from the University of Texas Arlington, his J.D. degree from Texas Southern University School of Law, and an MBA for In House Counsel from Boston University Questrom School of Business.

“Since 1899, Marquis Who's Who has set the standard for Who’s Who publications of the lives of leaders and achievers from both the United States and around the world, and from every significant field of endeavor, and has maintained that tradition for over 110 years. To be nominated by my peers and recognized by Marquis Who’s Who in America for Achievements in Law is one of the most honored distinctions of my career.”