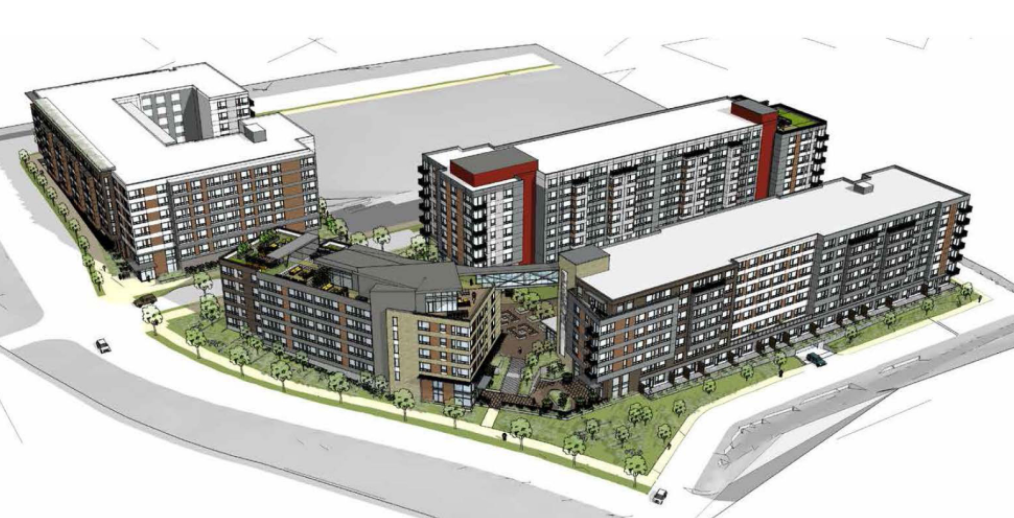 Lincoln Property Company has expanded to the Northwestern United States with the development of a luxury apartment concept in Redmond, Washington. Construction has begun on the apartment community bordering Microsoft’s headquarters.

These apartments, developed by Lincoln Property Company with partners Daiwa House and Croesus, are part of the 28-acre master-planned development, known as Esterra Park. The unnamed apartment homes will take up three blocks within the mixed-use master-planned community.

This will be the fifth development between Lincoln Property Company and Daiwa House, with past projects in Texas, Illinois, and Massachusetts.