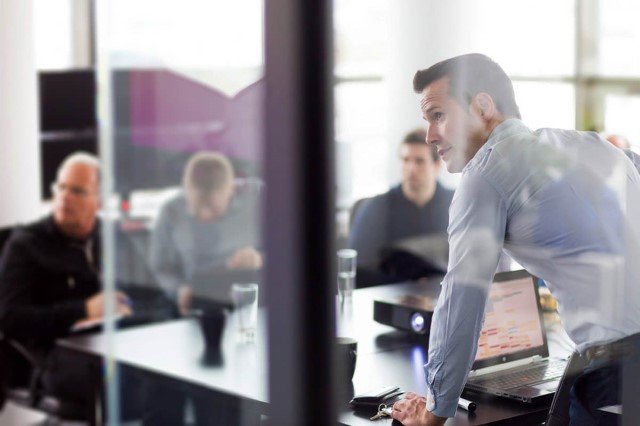 LPC hosted its first corporate awards ceremony recognizing regional employees for their achievements in 2015. The event was held on April 20th at Lincoln's Leadership Summit in Nashville. The distinctions were extremely selective with only one recipient per category or department.

"These deserving Lincoln employees went above and beyond in 2015, exemplifying sound leadership, unparalleled industry expertise and an unwavering commitment to serve," said Scott Wilder, Executive Vice President of Residential Management. "It was an honor to present awards to these team members -- I couldn't be more proud."