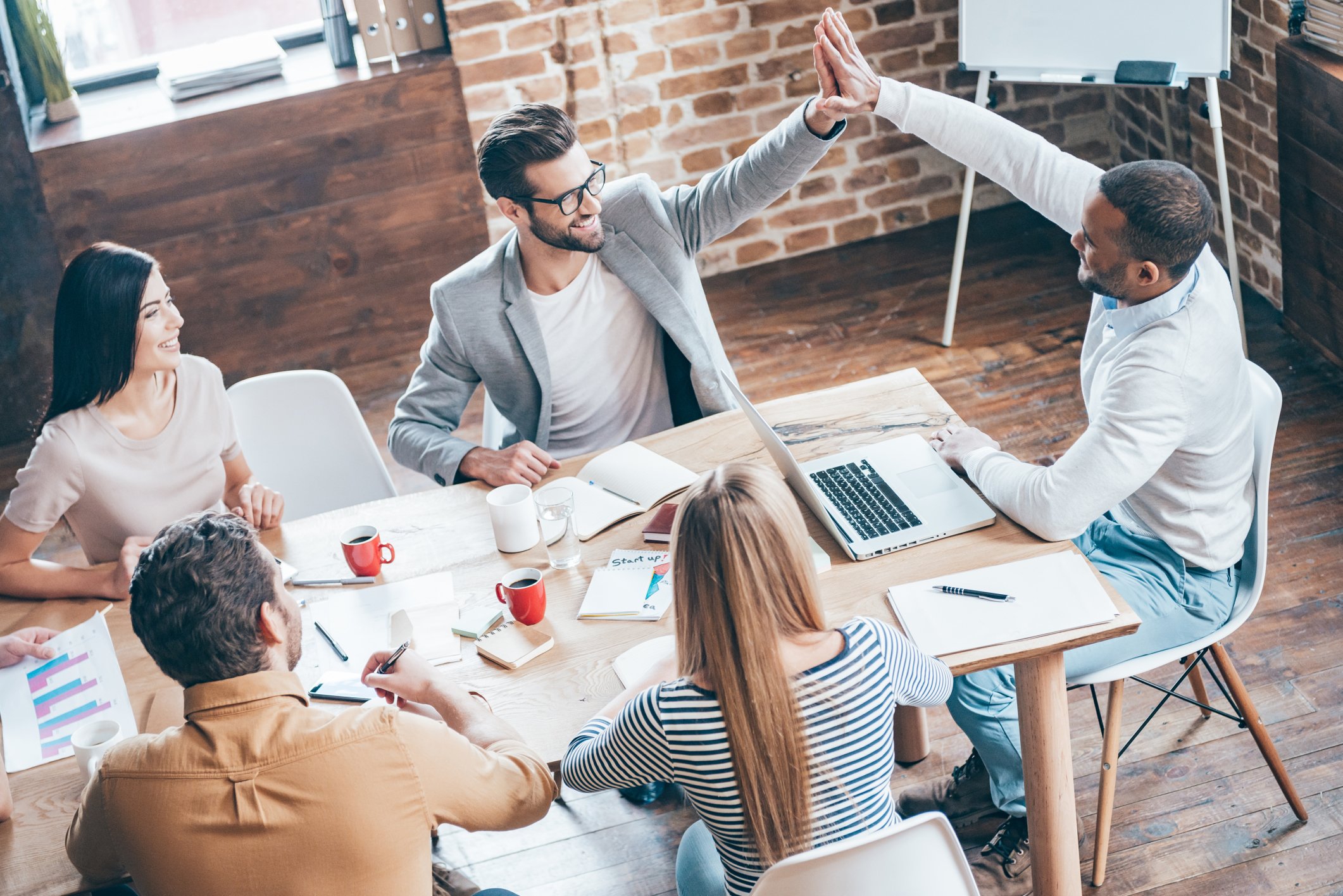 Lincoln Property Company is retaining its top ranking as the 2nd largest management company this year after yesterday's release of the National Multifamily Housing Council's Top 50 lists for 2016.

As the number two spot on the NMHC 50 Largest Apartment Managers list, Lincoln holds a total of 165,251 units, including 5,057 from its student living division, Grand Campus Living, and 31,595 military units from Lincoln Military Housing. On April 1, 2016, Lincoln Military Housing announced that it expanded its portfolio with the acquisition of over 5,000 military family homes at Joint Base Lewis-McChord, bolstering the unit count even more.

LPC improved its position on the NMHC 50 Largest Apartment Developers list for 2016, pushing the rank up by one spot to number nine from their position as 10th largest developer position in 2015.

Lincoln also made a showing on this year's NMHC top rankings as the 24th largest apartment owner in the United States.

To learn more about Lincoln's story, click here: Our Story