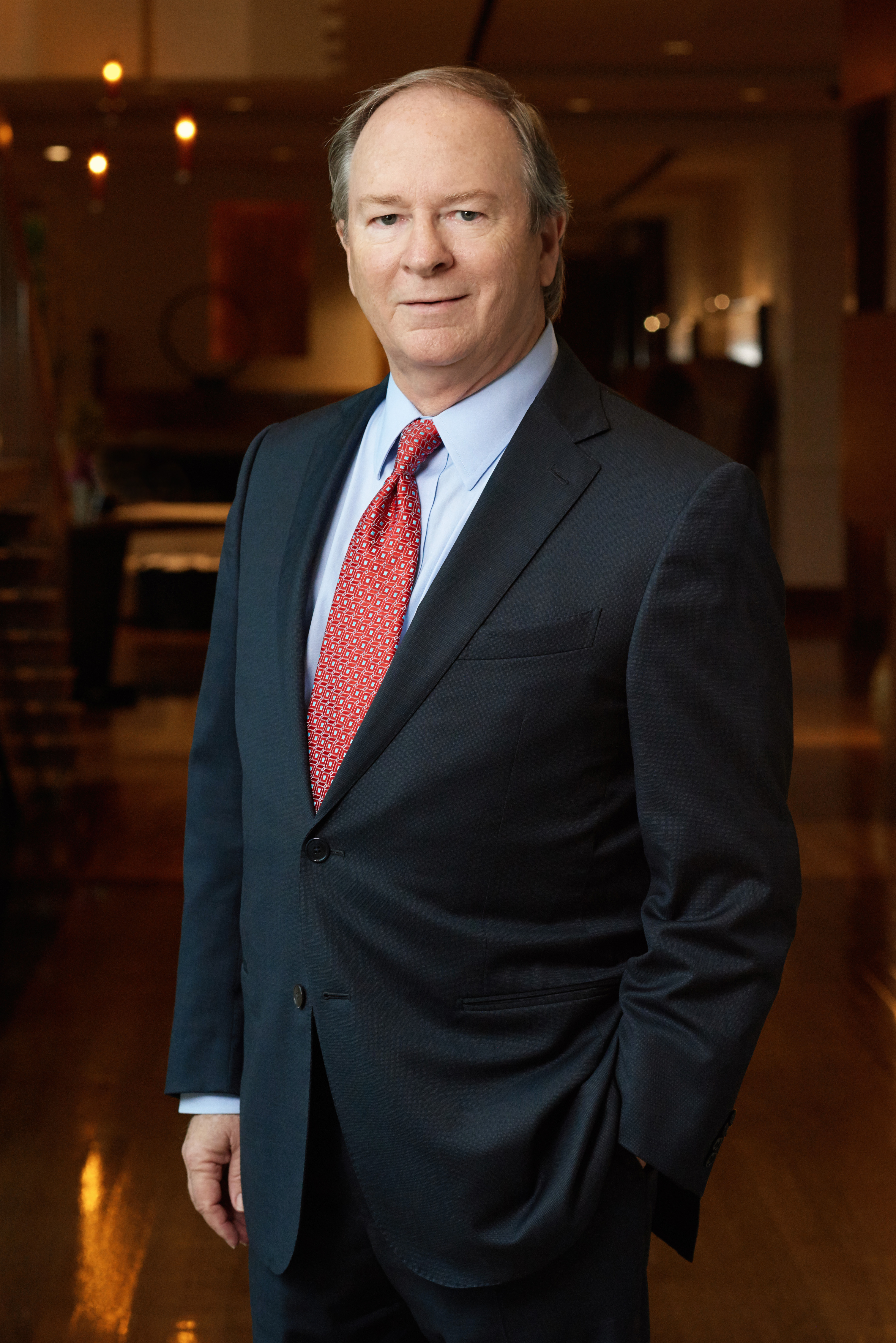 It is with deep sadness that we share the news that our dear friend and respected leader, Brad Williams, unexpectedly passed away on March 20, 2021.

Brad began his career with Lincoln nearly 49 years ago on April 17, 1972. His knowledge, loyalty, and leadership has made a significant impact on the success of our company. Over his tenure, he held almost every position within Lincoln. From Porter to Regional Vice President, Brad leaves a legacy that will be honored for years to come.

Brad served numerous years as the chair of the legislative committees for AAGD, TAA, and NAA to protect the multifamily industry and was an incredible advocate for a strong Political Action Committee Fund to support elected officials.

He graduated from the University of Texas and attended postgraduate studies at Southern Methodist University where he earned a Certificate in Real Estate. He also earned the Certified Property Manager (CPM) designation from the Institute of Real Estate Management and was a Certified Area Property Supervisor (CAPS) by the National Apartment Association.

Last year, we awarded Brad with the first-ever Lincoln Property Company Lifetime Achievement Award. Deserving and dedicated, there would not have been a better first-time winner. Brad was loved by many and will be missed by all.